Egypt hosts different environments from sea to desert. The country has two deserts, the western and the eastern, one peninsula of Sinai and two sea coasts of the red sea and Mediterranean coast. Eco system of theses environment is very unique and has rare species of fauna and flora life beside exotic coral reefs and fish species under the water. The diversity of natural beauty is called biodiversity, and Egypt maintained it from its geographical location. Since 1999, the government of Egypt declared some areas as a national parks or protectorates. Wetlands, some desert settlements and geological and coastal areas were evacuated in order to conserve the rare life in these environments.

The nature protectorates recently covers about 15% of Egypt's land, and only the prime minister are measure and control the limits and principles of these national parks to avoid the living creatures from being endangered. In this article, we will be guiding you to the most popular nature reserves in Egypt that attracts many tourists worldwide. Most of the protectorates are located on the red sea coast and Sinai peninsula. So, if you are spending beach vacation by Sharm El Sheikh, Hurghada city or Marsa Alam. Then, you should go to check one of these parks with travel to Egypt. 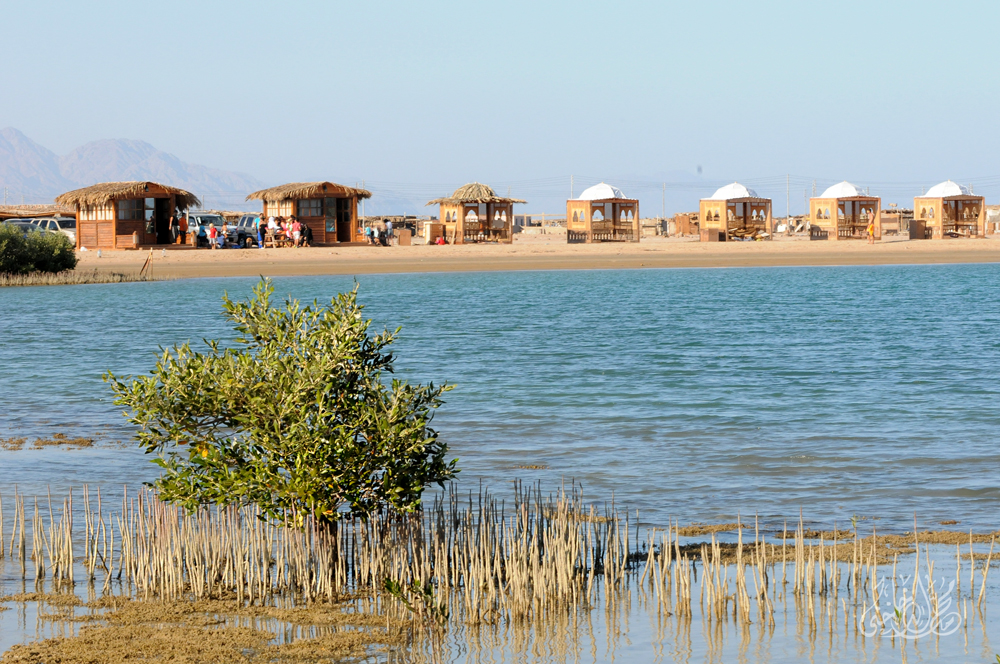 Was declared as protectorate area by the Egyptian government in 1992.the reserve is situated by the red sea coast, Aqaba gulf in Sinai peninsula. It covers about 230 square miles full of rare kind of trees called mangroves and very special animals and birds species such as dorcas gazelles, Nubian ibex, spoonbill pinkish bird and osprey, a bird with long narrow wings. The area is also protecting the ecosystem of the sea as sea turtles and sea grass. This national park is located in Sinai peninsula between Suez gulf and aqaba gulf.  It is very important for its rule in protecting biodiversity of the marine life and terrestrial wild life as well. It covers about 185 square miles and has rare plants as mangroves, dum palms and acacia trees. As well as sea urchins, star fish, coral reefs and mullosks. 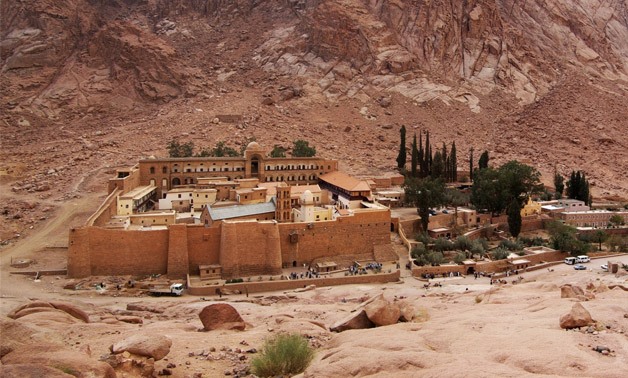 Saint Catherine protectorate has UNESCO World Heritage Site which is the saint Catherine monastery dates back to. The protectorate also covers high mountains of the peninsula. This area is exposed to danger because it is sill inhabited by some people of Bedouin settlements. They are practicing their lives normal, and also there are some unparticular touristic movements. This can lead the rare species to fade and extinction by time. The area has more than 472 plant species, 46 reptile and even more need to be protected. 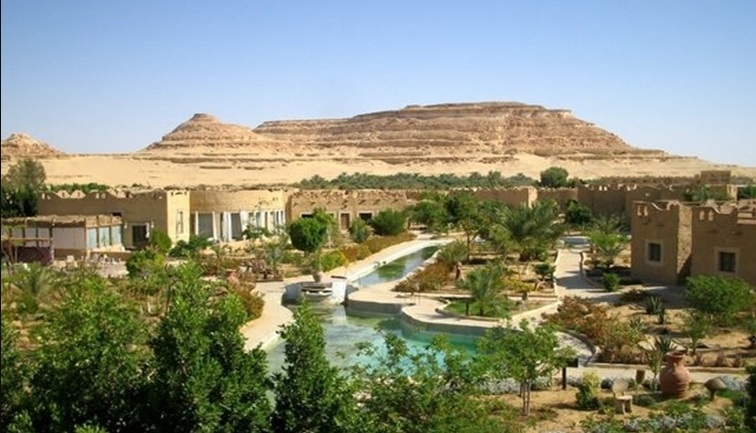 Siwa oasis is full of olive and palm trees. As well as, hot and cold water springs that have healing properties and detoxifying benefits. It was declared as a nature reserve in 2002, located between the white sand desert and Qattara Depression. The Oasis also has ancient monuments and archaeological sites as oracle of Amun temple. 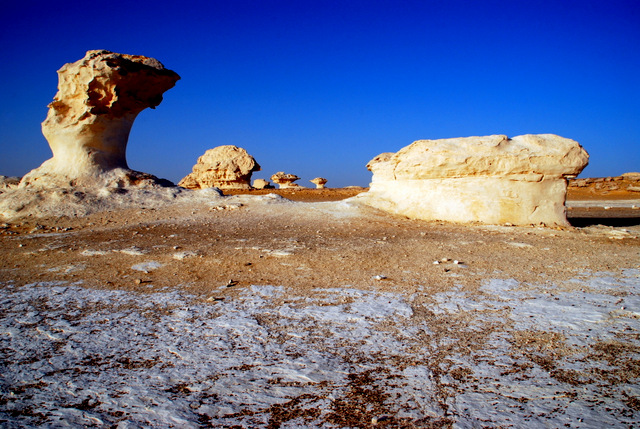 The white desert is popular for its chalk white rocks which were formed from erosions factors. The reserve is also a home of sand cats, fennec foxes, Barbary cheep, and rhim gazelle