Abu Simbel From Aswan By Flight

We are always here for help. If you want to know more about our Egypt tours, daily tours, Nile river cruise, and the services we are offering, please contacts us on the following number.

Abu Simbel From Aswan By Flight

Pick up & drop off: Aswan

Note: This Tour is dependable on Flight availability, so early booking is highly recommended.

Relax and discover a day trip to Abu Simbel from Aswan by flight in around 30 minutes to Abu Simbel, famous for the great Sun Temple of Ramses II and the Temple of Queen Nefertari which were discovered in 1813 and were almost completely covered with sand. Then both Temples were moved in 1960 by the help of the Egyptian Government and UNESCO to avoid the rising waters of the Nile. Ramses II built the Temples mostly to honor himself as inside there is a mural depicting his famous victory at the Battle of Qadesh where his army defeated their enemies. On the North of Ramses Temple, the Nefertari Temple was built by Ramses II in honor of his favourite wife Queen Nefertari amongst another 200 wives and concubines 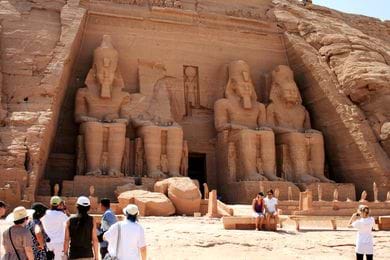 Travel to Egypt company has a large variety of Egypt tours offers, Enjoy your tour to Egypt with Special offers of luxury Egypt tours with personalized itineraries and very sophisticated travel services to the main capitals of Egypt and its countless destinations 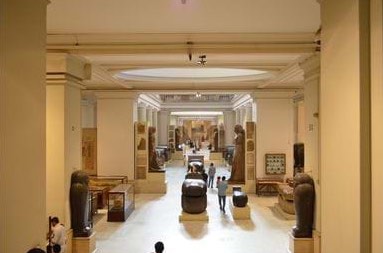 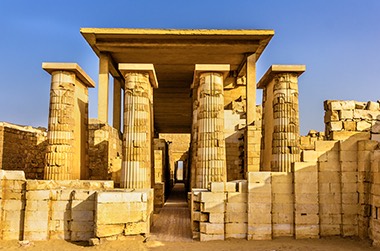 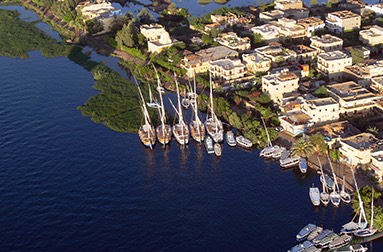 Day Trip To Luxor From Cairo By Air 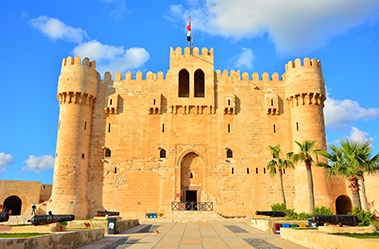 Alexandria from Cairo by Car 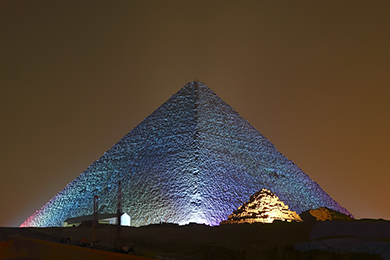 Sound and Light Show at the Pyramids 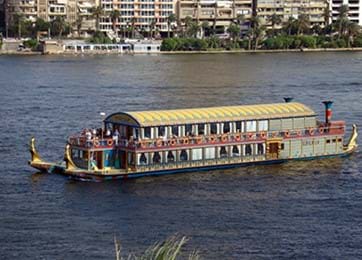