Egyptian religion inspired other cultures with its central concepts of the afterlife journey and eternity. Every aspect of the Egyptians life was related to their gods and there was many gods to suit the taste of everyone, there was always a place for new gods. With more than 50 god, the ancient Egyptians conquered the world with their religious beliefs and even foreign invaders, like Alexander the great, who were so influenced and impacted by these mythologies in a way that led some of them to ask the blessing from the ancient Egyptian gods in their temples to announce them pharaohs before they take over and Rule Egypt.  this article for those who are really want to know more about Egyptian mythology facts and have passion for it, and since our travel to Egypt company is committed to organize Aswan day tours, Luxor day tours and Nile River Cruise which include visits to the temples and pharaonic royal tombs that are deeply related to the Egyptian religious beliefs, we thoughts it is better to write you informative article about these amazing myths of ancient Egypt. 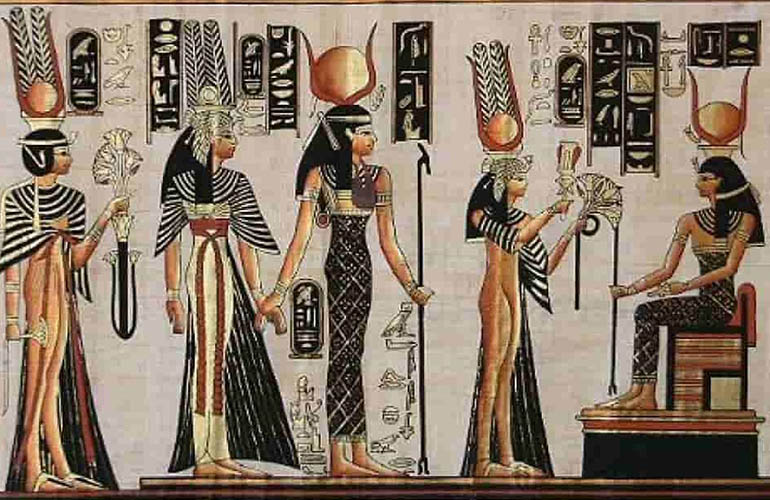 Mythologies are narrative ancient stories in which their main characters are gods, supernatural humans or legends. These stories played a fundamental rule in ancient societies. Each god in the Egyptian myths has its significant rule. The main gods of the states are Horus, Isis, Osiris, Amon and Hathor and Ptah which are related to the governmental state and kingship.  It is very obvious that gods were depicted on the walls of the temples as animals combined with human bodies, and many of you may wonder why? In fact, it was only mere codes, and the composite of animal forms was a witty invention to present the personality of each god and goddesses. For example, Hathor, the goddess of love, music and motherly feelings was depicted as Cow or a woman with cow horns, but Egyptians wouldn’t identify any particular cow passing in the fields with their goddess Hathor. If you want o visit the temple of Goddess Hathor, it is located in the small town of Dendera, and known also as Dendera temple. Ancient Egyptians used myths full of symbolism to explain the world around them, and the most important they tell us more about our ancestors. Let's take a look on the most popular told myths of Egyptian gods.

The creation of the world myth

In Egyptian myth, god Ra is the created of the world and all gods, and the Egyptian kings descended from him. Ra was the god of sun, the power source of the world. He rule earth at the morning and bring strength to humanity, and travel through the underworld at night to prevent chaos. He was depicted as a human with Ram head on the temple of Luxor.

The revenge myth of Isis and Osiris 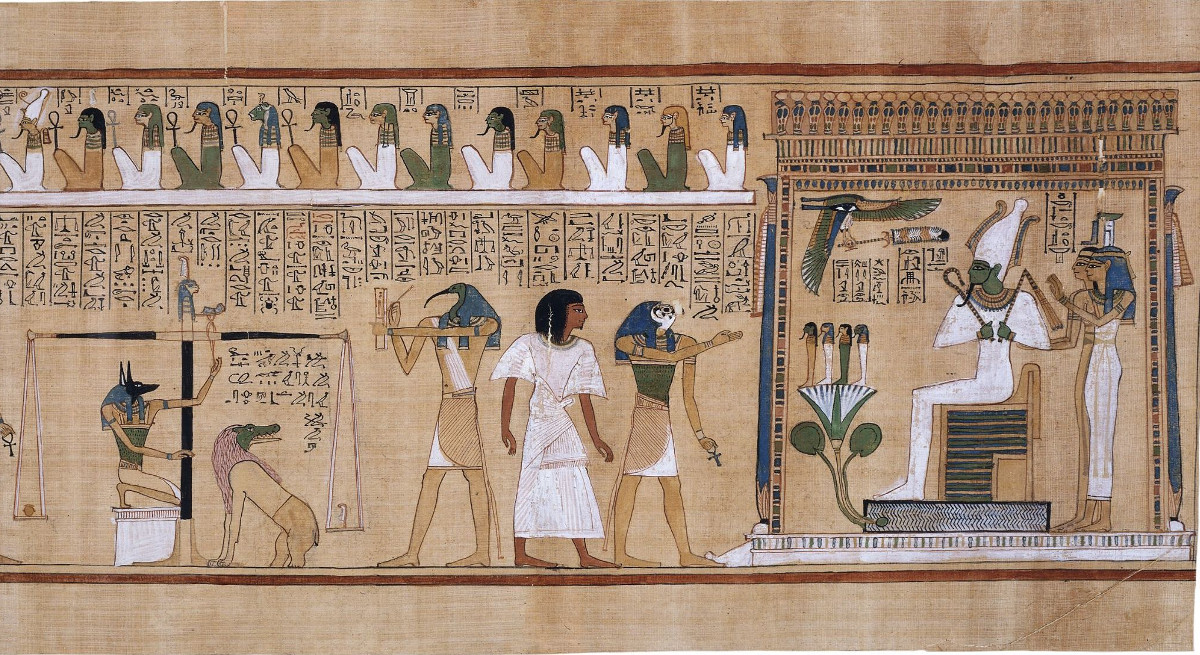 The tale of Isis and Osiris reflects the conflict between order and disorder. Osiris was murdered by his brother Set for the throne. The story focuses on god Horus, the son of Osiris and his wife Isis who becomes Set's rival to the throne. The issues between Horus and his uncle Set ends with Horus triumph and complete the process of Osiris's body resurrection.

The myth indicates to death and afterlife process and highlights the main four deities who became legends in the Egyptian religions. Isis temple is standing right now on Philae island, one of Aswan attractions, and also known as Philae temple.

The death myth of Anubis 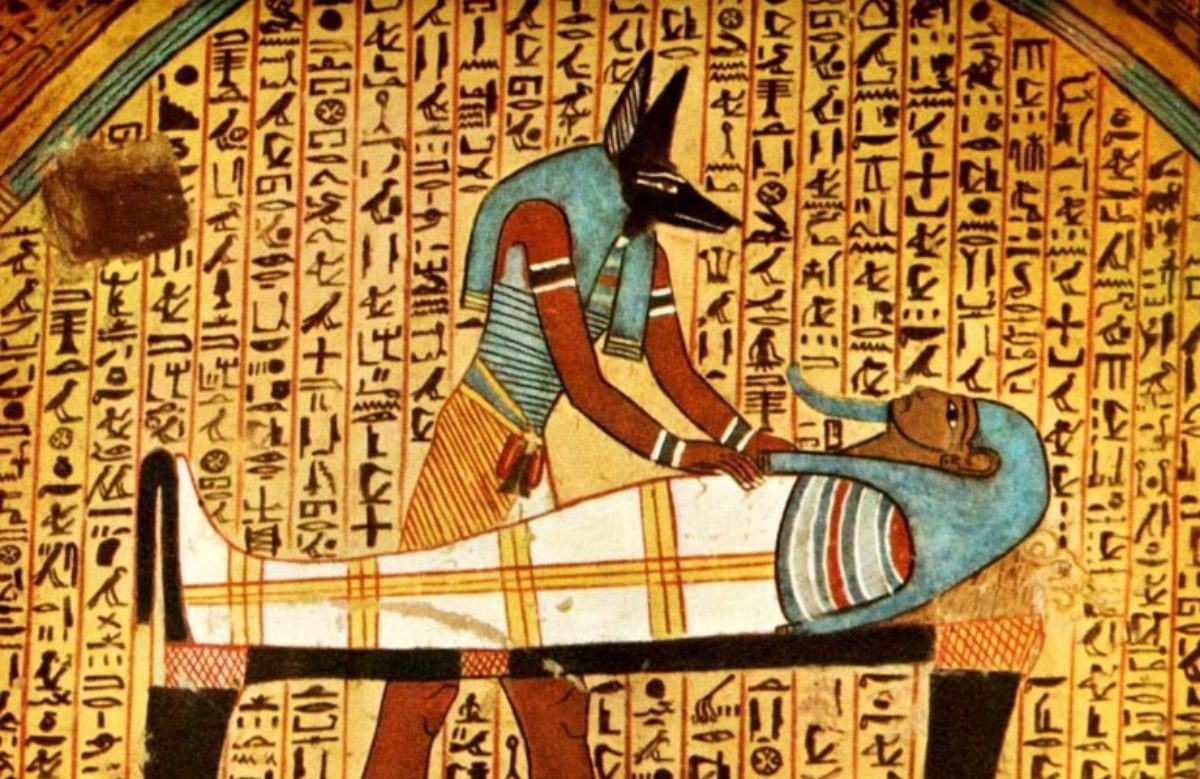 Anubis is the god of death; he is known for his control on the underworld and responsible of the gate of the death. Since Osiris is more powerful than him, he began to control the death. In other stories Anubis was seen as his son and the brother of Horus. He is the inventor of mummification and his task was to take the dead soul to the other world and weight his heart.