Aswan, south of Egypt, is the home of a wonderful culture called Nubia. Nubians people have their own traditions, language and life style. Their culture was a result of ancient Egyptian and African culture engagement, when the South Africans migrated up to Egypt and settled there in the time of pharaohs. They still practice some of their own traditions which are deeply related to ancient Egyptians until our day. We have discussed their life style in details in the Nubian villages article, but in this one we'll the treasures of Nubia displayed in Nubian museum Aswan. 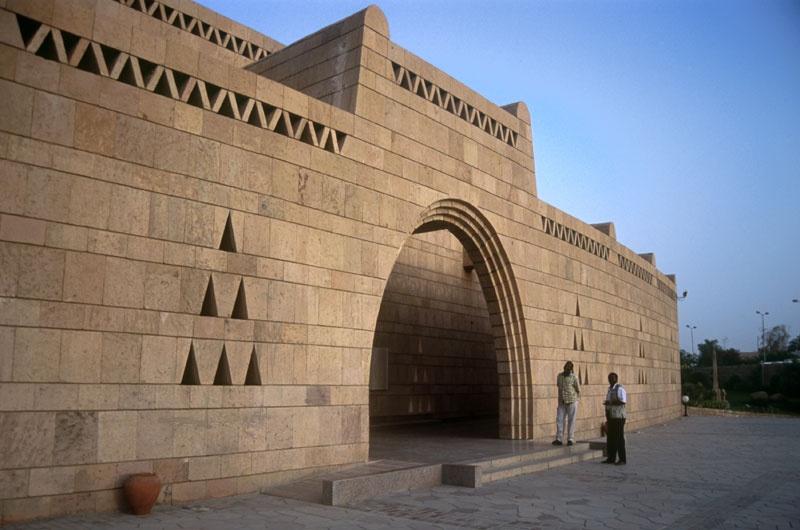 mostly consist of Rock Nile islands with granite boulders, small mountain terrains and has hot sunny weather, but the designer Mahmud Al Hakim succeeds to create a museum structure fits in this difficult environment and hard circumstances. The museum was opened in 1977 with an occupying area of 50,000 square meters. The authentic Nubian style museum was necessary needed to salvage as much as possible of the ancient and modern Nubian antiques and monuments from the flood water of the Nile river. It became an exhibition for more than 2000 item displayed in three sections, and the first feature that steal visitors attention in the historian statues and rocks erected in the garden beside a cave has ancient drawings and writing. The ground floor of the museum has a visitor reception hall and exhibition hall hat displays Nubian artifacts and antiques date to 35000 B.C.  the first floor contain culture activity hall, information center and an exhibition as well.

The museum has been divided into three sections according to the chronological sequence to make the tour easy for the visitors.

the section elaborates the relationship between Egyptians and Nubians which was based mainly on trading some of raw materials, ivory and wood.

when the Ptolemaics took over Egypt, they were able to control parts of Nubia and constructed some of Aswan attractions, Philae temple, kalabsh and Dekka. The people of Nubia left North seeking for more  secured life and established the Ballan civilization. The leftovers of this civilization was rescued and displayed now in the museum.

Saving the treasure of Nubia

The Nubian lands were threatened by the Nile flood since the High dam was build. Every time the Egyptian government decides to  renovate the high dam, the surrounded Nubian lands were drowned which led the UNESCO World Heritage Site to interact in order to save thousands of years civilization and the pharaonic temples. The executive committee of the UNESCO launched an international operation team to relocate the Nubian treasures and monuments, and it was the largest relocation process in the history of the UNESCO named " Nubian rescue campaign". The international mission wasn't easy at all, and took more over 20 years to be done, but at the end, the goal was achieved by relocating the monuments away from the Nile high level. 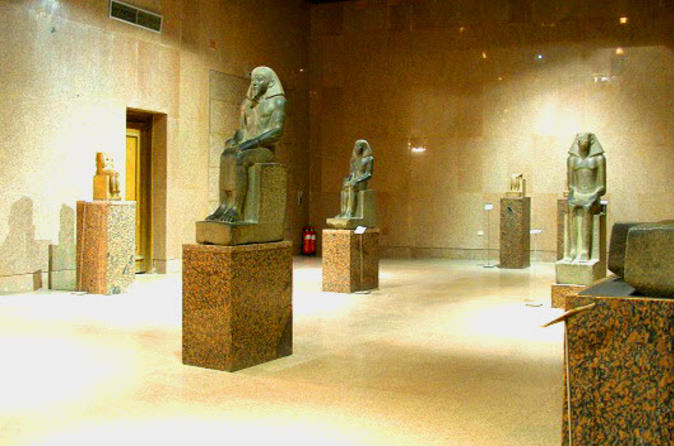 How to get there

The Nubia museum is one of Aswan main attractions and since our travel to Egypt Company is responsible to provide you itineraries with the most selective destinations in Egypt. We have organized Aswan day tours and Nile river cruises that include a visit to this amazing site