It is hard to find this rare combination of ancient history and religious domination whether its Christian or Islamic in one country. the Coptic museum was built mainly to collect the artifacts and stones from all the Monasteries of Egypt in one place. 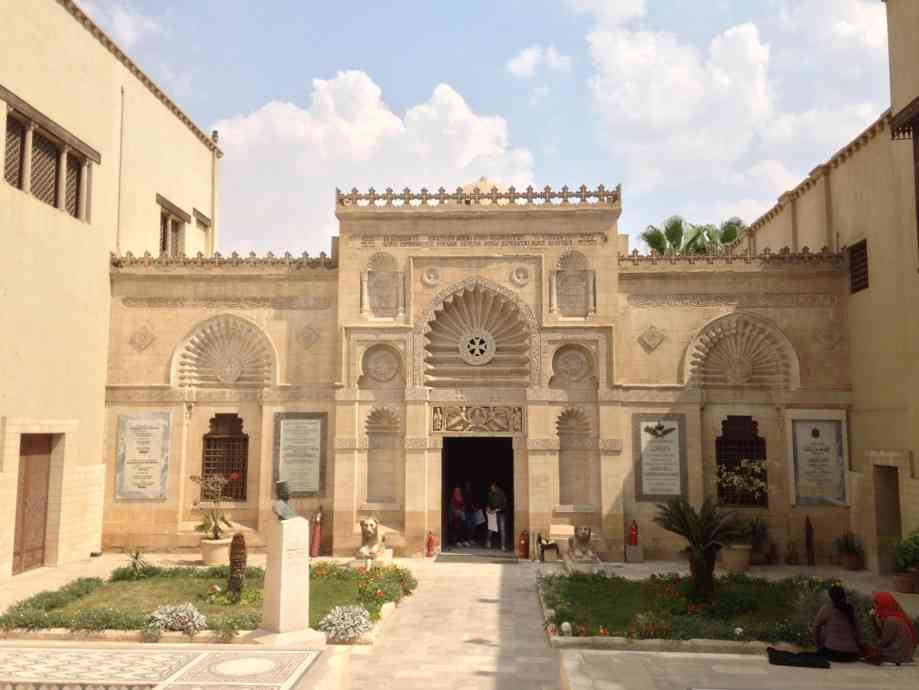 the museum houses 16000 items involve stone works, woodworks, and metal works distributed on 12 sections by its chronological order. the museum contains the largest collection of Coptic objects in the world and all of them refers to the unusual mixture of Greek, Romanian and Egyptian art. make sure to check the Coptic museum when you travel to Egypt and have a quick tour of the hanging church of the virgin marry around the museum. we have many Egypt tours include Coptic museum at Egypt budget tours and Nile river cruise categories.

The Relation Between The Coptic And Pharaoh's Culture

there is a unique link between pharaoh’s culture and Coptic era in Egypt, some said that the ankh the key of life which is a hieroglyphic character looks like the Christian cross, ankh for the Egyptians was the symbol of life and immortality and them often portrayed their kings carrying this key, the church accepted the ankh as a Christian symbol for its morals. the Coptic church has taken a very long the period in Egypt through the fourth, fifth and sixth century to the Islamic rise in the seventh leaving behind very valuable artifacts and artworks all gathered in the Coptic museum. 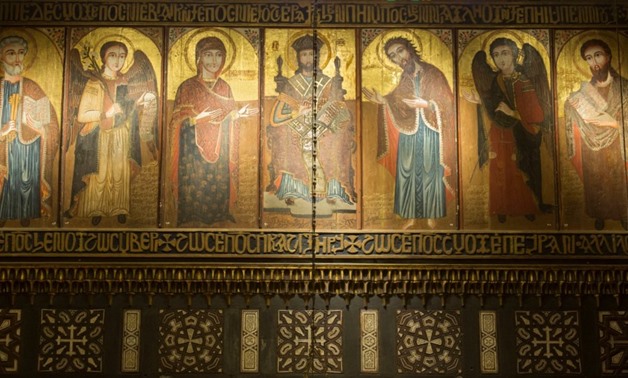 The History Of The Coptic Museum

it was said that the museum even was established in the days of Persians, after then the roman emperors came up with some additions and adjustments but the official founding was in 1910 by Marcus Simaika basha to fill the gap of the neglected Coptic history and it was located in Cairo city behind the famous Romanian castle Babylon .in 1931 the Coptic museum removed to the Egyptian government to be under the responsibility of the department of antiques within the Egyptian ministry of culture