Egypt witnessed the Islamic conquest in 642 A.D. by the Islamic leader Amr bin al-as who built his own mosque. Since then, Egypt became crowded by mosques were built during different eras; Umayyad, Abbasid, Fatimid, Mamluks and Ottoman. Each period of them left significant mosques with amazing architectural Islamic style. Cairo is now known as "the city of thousand minarets" for hosting countless number of mosques among them is Mohamed Ali mosque which we are going to discuss in this article. Cairo city is the home of many other distinguished mosques like Ibn tulun Mosque, Al azhar mosque, The blue mosque and Sutan Hassan mosque. 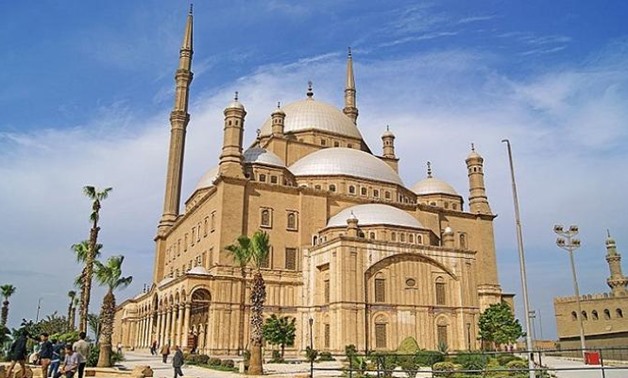 During the Ottoman Empire, the Turks had choose Mohamed Ali Pasha to modernize Egypt. Later, he expanded his empire to Sudan, Syria and Arabia. The Ottoman sultan began to feel that Mohamed Ali may be a threat to him. So, he united with British to eliminate his power over these countries and forced him to let go of all but Egypt and Sudan. Mohamed Ali Pasha was an Albanian man speaks no Arabic when the Ottomans first hired him as officer in their empire. They gave him the mission of releasing Egypt from the hand of Mamluks, but then, he started to rule Egypt by his own and inherited his throne to his sons to rule Egypt as khedives (the Egyptian royal family). In the region of Mohamed Pasha, industry and agriculture were prospered, roads were done and palaces were built in the citadel of Salah EL din that was built in the 12th century during the Ayyoped period. 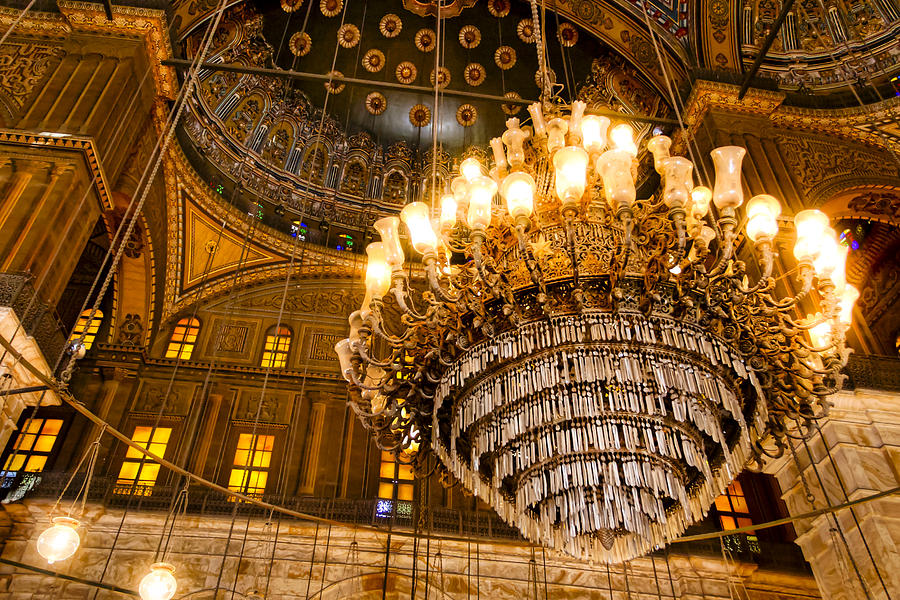 he mosque of Mohamed Ali was built in 1830 on the site of the highest point in the citadel's courtyard. The mosque might be inspired from Ottoman mosques style, because the architect was actually Turkish from Istanbul city named Yusuf Boushanq who planned the design similar to Sultan Ahmed mosque in Turkey. The process of constructing this mosque took about 20 to 15 years, from 1830 to 1849, and continued to be constructed even after the death of Mohamed Ali. The mosque is considered to be a main feature of Cairo attractions and one of the top Islamic attractions. For those who love or interested in Islamic architectural art, travel to Egypt has organized and operated Cairo day tours and Egypt budget tours that defiantly include a visit to the mosque. 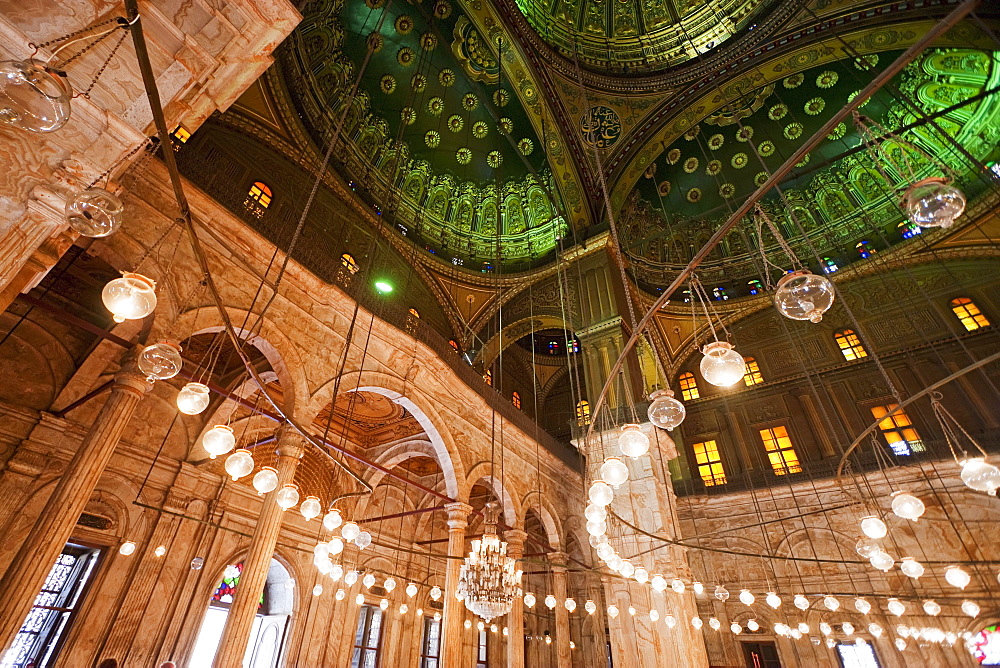 The mosque needed to be renovated in 1899 when some cracks started to show up. In the reign of khedive Fouad the first, committee was established to exanimate the mosque. The main material that was used to build the structure was limestones, but the lower parts were built of Alabaster, and that’s why some of the people called it Alabaster mosque. The domes have pointed ends, and beautifully decorated from the inside with Islamic arts and ottoman writing style. The minarets were gilded with golden decorates; one of them made of marble and was gifted from king Farouk in 1939 to the mosque. Inside the mosque there is the tomb of Mohamed Ali, he wasn’t buried there when he first died, but his body was transferred to be rest in the white marble tomb next to his mosque. The mosque has open courtyard, in the middle there is a fountain covered by potential decorates, and obviously the design of this mosque was inspired from some Turkish and bezant style. The mosque has four façades made of Egyptian marble. The main façade is the one at the east has two wooden doors. The façade on the right of the entrance is decorated with vegetal and geometric motifs. the façade on the left is supported by columns of marble and has circular arches. Inside the mosque, the floor is divided into two sections. The western section consists of the prayer hall and has large dome in the center. The eastern section consists of a courtyard.