Cairo City - The Capital of Egypt | Travel To Egypt

Cairo city is the largest city and the capital of the Republic of Egypt, it's almost 400 Km square and its population is 20 million according to the updated survey, it takes the second place in Africa and the seventeenth in the world in terms of population. 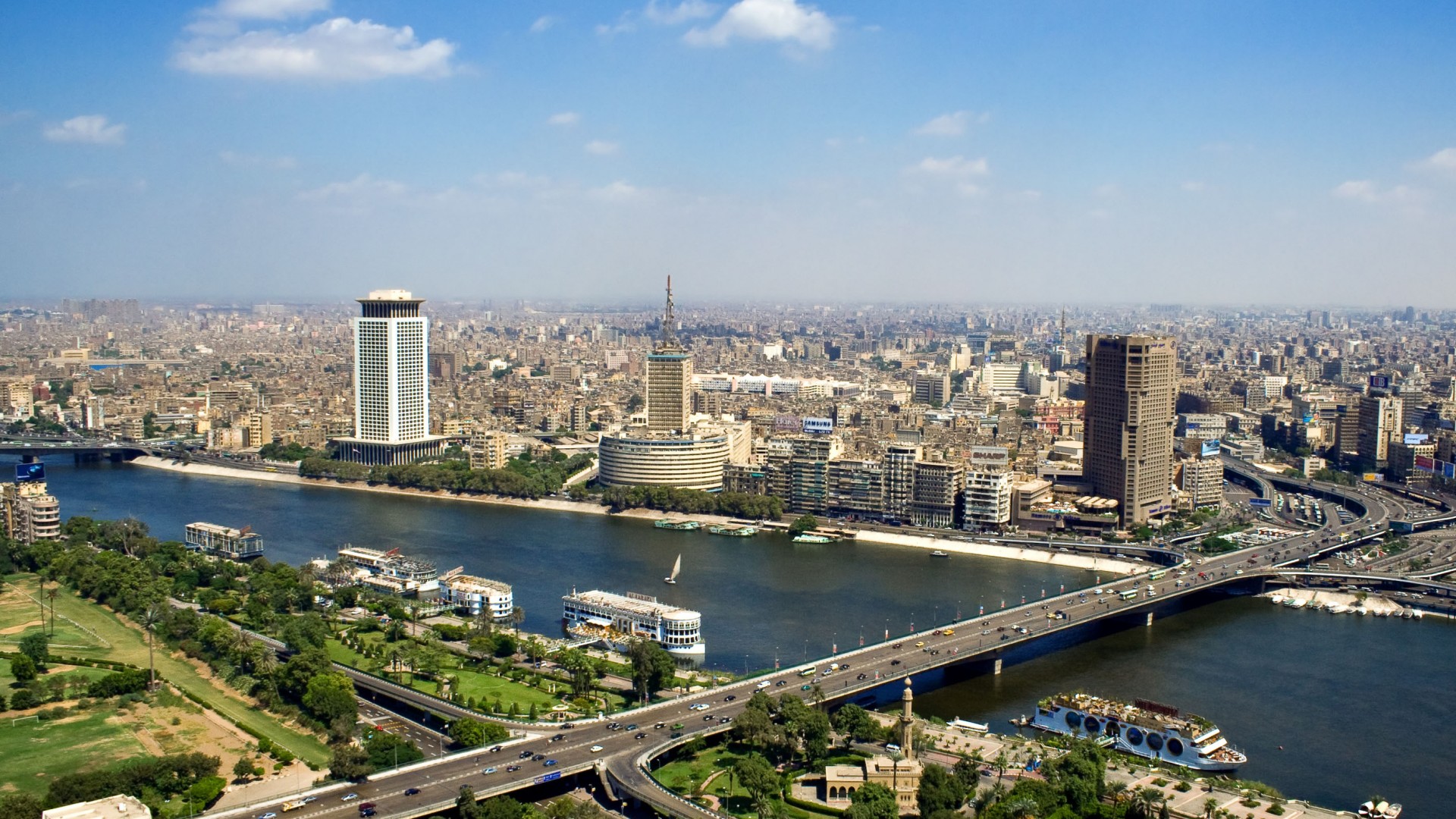 Cairo is also base on many regional and international organizations such as the League of Arab States and the regional offices of WHO, the United Nations Development Program (UNDP), the United Nations Office for the Coordination of Humanitarian Affairs (OCHA), as well as the of the African Basketball Federation. Cairo celebrates its national day on July 6 of every year, the day that the leader of the city, Jawhar al-Saqli, placed the foundation stone of the city in 969, Cairo is now reaching more than 1044 years old.

The architect side of the city

The western side of Cairo was designed by the Khedive Ismail in the middle of the 19th century according to the Paris city model with its wide neighborhoods, parks and open areas, but the oldest eastern section of the city in full of historical monuments and old streets. The main spoken language is Arabic, otherwise, every city has its own accent.

Cairo streets and areas are connected with transportation network of bridges , public buses, taxies and underground lines which service million of citizens everyday, Cairo is also linked to others cities of the country by railway stations and domestic flights.

The international airport of Cairo

The main flight gate to Egypt is Cairo international airport was first constructed in 1942 and reformed in 1963, it is considered the second largest airport in Africa in terms of flights reservations after keb town airport in South Africa, in addition, the airport is connected to more than 91 airports around the world and used by 60 flight companies with the capacity of 22 million passengers annually.

The new river taxi and the train station

Another clever transportation project is under development recently which is river taxi, it saves time and more friendly to the environment as well, in addition, Cairo city has the first train station constructed in Africa and the Middle East ever and the second worldwide after the united kingdom station was built by khedive Ismail in the 19th century and also known as Ramses station or the iron gate station.

Cairo city has witnessed various cultures and civilizations through ages and became an open museum featuring pharaonic, greek, roman, Coptic and Islamic monuments. The history of the city dates back to the creation of Pharaonic Heliopolis( Ain Shams currently) which is one of the oldest cities in the ancient world. 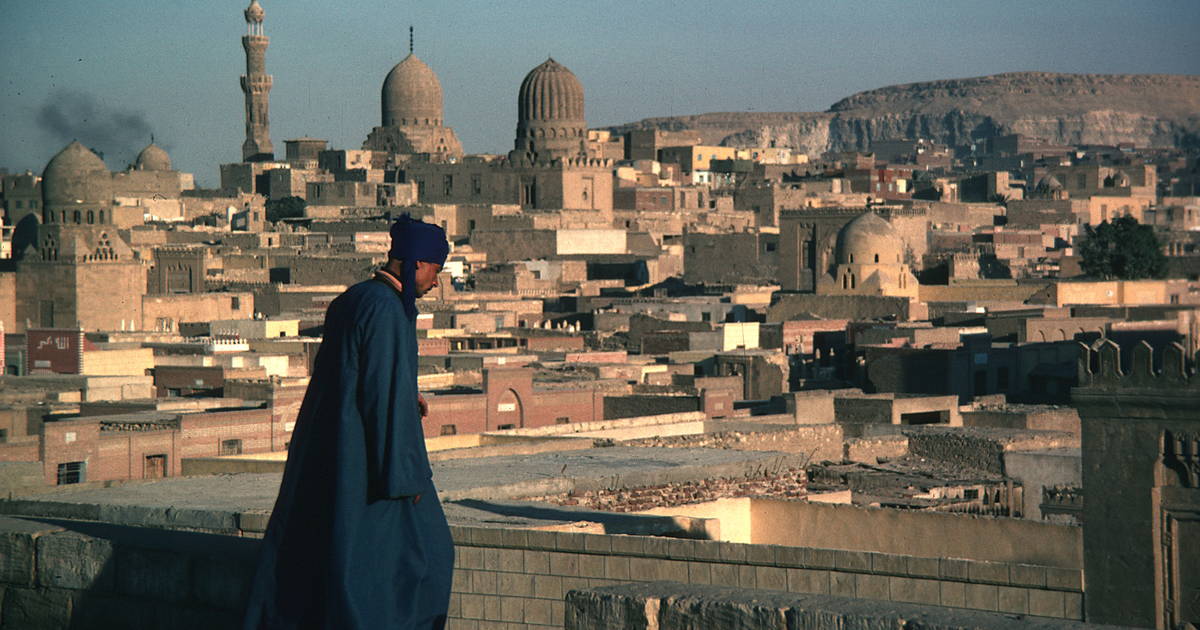 Cairo was known as uon when king mina united the lower and upper of Egypt to become one country ,since the begging of the pharaohs dynasty ruling era the city gained its unique position and was the religious capital while menf was the political and administrative capital after the unit .

when the last queen of Egypt fell down (Cleopatra) and the roman invaded Egypt, Alexandria became the capital of the country until Amr Bin Al-aas came and Cairo retook its position as Egypt's capital .

Cairo in its current form dates back to the Islamic conquest of Egypt by Amr ibn al-Aas in 641. During the Fatimid ,the leader Jawhar al-Saqali began to build the new capital of the Fatimid state by order of the Fatimid Caliph Mu'izz Ladinullah in 969 and called it "Cairo". Throughout the ages, Cairo has been known as the City of the Thousand Minarets, Egypt Al Mahrousa and Cairo El Moez. During the Islamic era, Cairo witnessed the finest architecture in the construction of castles, forts, fences, schools and mosques, giving it a historical profile to its old neighborhoods until our day.

Cairo is a first-class touristic city where there are many attractions that any visitor wants to discover. There are many archaeological sites dating back to the Pharaonic era, the ancient city walls dating back to the Islamic era, Christian and Jewish archaeological sites . The city also hosts famous shopping areas, mosques, churches, historic gates, ancient buildings of various ages, cultural and artistic places, theaters with a large number of hotels and accommodation.

Cairo was the source of inspiration for many writers and authors, the beacon of knowledge spreading the light all over the surrounding area. It houses many cultural museums each reflects the cultural background of the city, don’t forget to check the military museum, the Egyptian Museum, the Islamic art museum and the Egyptian art museum while touring in Egypt.

Cairo combine between the three divine religions, you can find a neighborhood with a mosque and a church at the corner and that would be absolutely normal, visit the Coptic museum and the churches from the early Christian era such as the hanging church of virgin marry, enjoy the historical profile of the Islamic gates, citadel of Salah Al-din and mosques such as Mohamed Ali mosque with an amazing Islamic architect.

When you travel to Egypt you must pass by the city to visit the pyramids, tombs and the valleys, it wouldn't be a full tour without the three pyramids, sphinx and the valley temple where Egyptologist found the mummy of king khafre .at the south of Cairo you'll find Memphis the old capital of Egypt kingdom. check our Egypt budget tours to book your tour to Cairo and you can check also Cairo day tours