The Pyramids of Giza

The first a remarkable place may come up to your mind when you hear about Giza or Cairo city is the pyramids of Giza those enormous man-made structures were built thousands of years ago to the pharaohs of the kingdom to protect their bodies from vanishing. Ancient Egyptians were seeking immortality so between 2630 and 1640 B.C. they started building these massive tombs in the shape of pyramids to save their deceased corps.

were mainly constructed for architectural and religious considerations. ancient Egyptians believed that they should save and protect their body for their eternal lives after death in the spiritual world and they buried their treasures with them, besides the idea of challenging time they saw their king as the son of the god (Osiris) and the representative of him on earth. The three pyramids of Giza belonged to Khufu, Khafre and Menkaure, if you intend to travel to Egypt make sure to read about them individually. 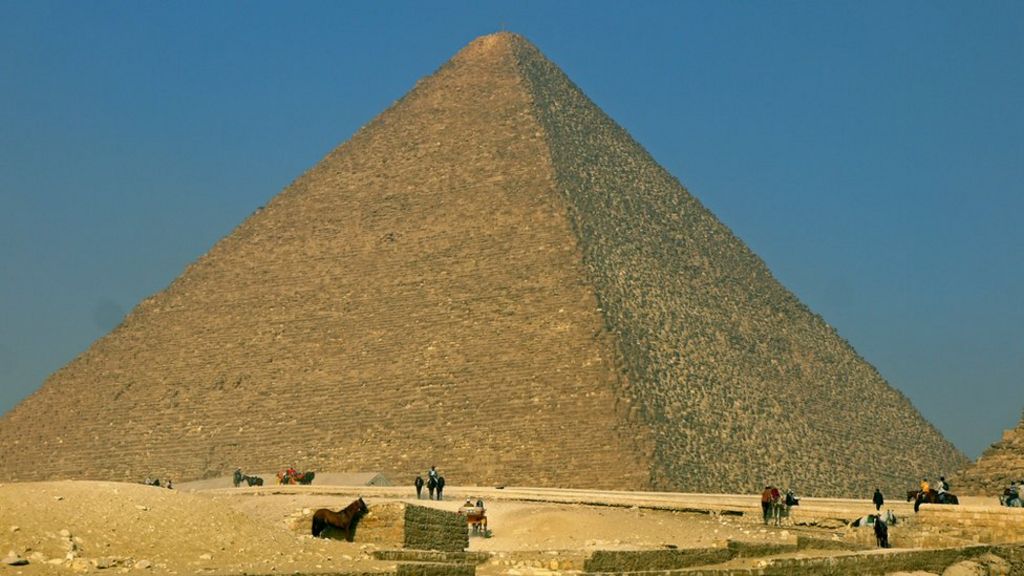 The great pyramid of Egypt belonged to king Khufu from the fourth Egyptian dynasty and also known as Cheops (in Greek ). contains about 6.25 million tons of stone, 2,300,00 blocks each one weight around 50 tones. you have to go through along passage with 8.74 height to get to the kings' chamber which completely made of southern Aswan granite, keep in mind to check the queen chamber as well. Seven large pits in the shape of the boat were designed for Khufu to transport him in the afterlife and to sail through infinity as assumed, five of them located in the eastern side of the pyramid and the other two on the southern side, also one boat was removed to special museum. 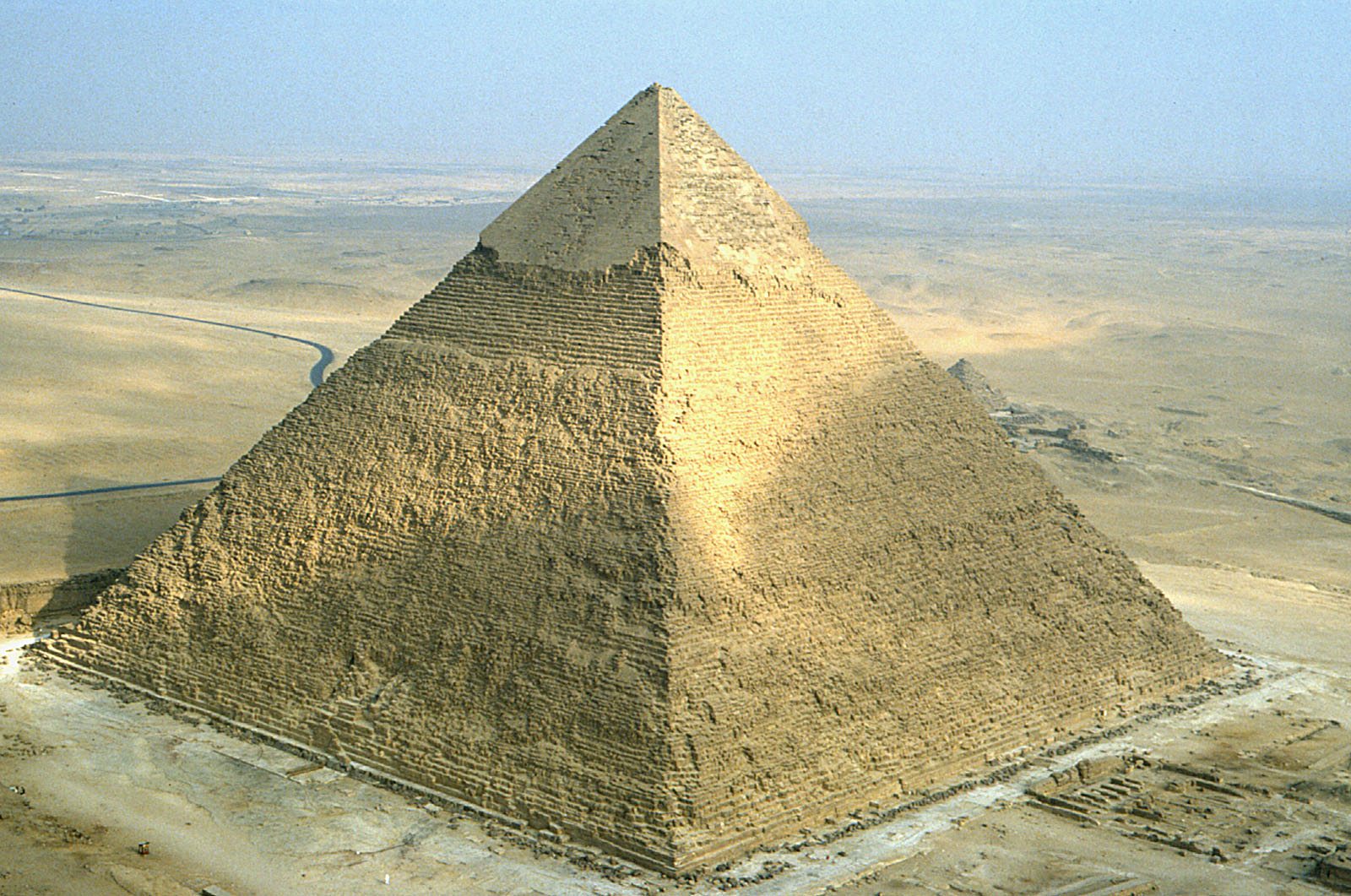 Khafre desired to build his magnificent monument at Abo rawash, but instead, he returned to Giza and chose to be next to his father's, it is the second-largest pyramid almost (136.4) height. Pyramid of Khafre was based on an outcrop of pink granite but the upper sections of it are made of limestones weights about 2 tones for each. the pyramid has two entrances, the lower entrance leads to a passageway ends with a portcullis, after the portcullis you will find a short passenger to a chamber designed as store room may perform the same rule as the queen chamber in Khufu pyramid. while having your amazing tour in the ground-level entrance you will be more amazed at the upper side discovering the burial chamber. 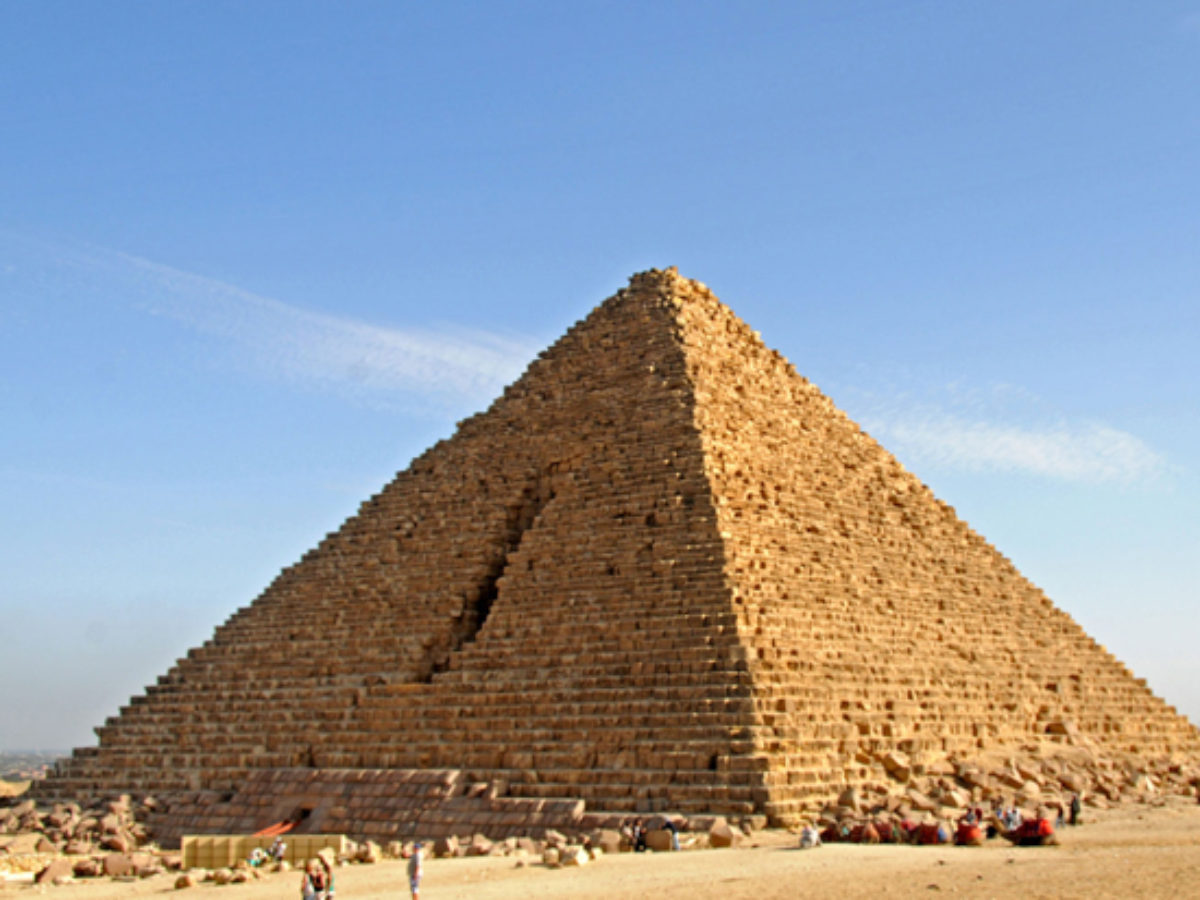 Menkaure is the son of Khafre and the fifth king of the fourth dynasty, his pyramid is the smallest of the major pyramids of Giza. the structures interior design almost similar to his father's and grandfather's, its height about 62 meters recently and built from the limestone and granite brought from Aswan city. the entrance is from the north side leads to a passageway ends with a hall covered by stones, then you will find the burial chamber where a wooden coffin with the name of Menkaure found the mummy of the king kept in the British museum now. the pyramids of Giza still an outstanding feature through ages referring to the greatness of the old Egyptian constructions, even though they were build in very hard conditions without any of the recently used technology they still a prominent influence of the world. The scientists found this pyramid uncompleted as said king Menkaure died before it's done but his son after him finished the process.

Pyramids are the main visit in Egypt so all our Egypt tours and Egypt and Jordan Tours include pyramids visit, check them to book a tour